Over the last little while I have watched a lot of what has been going on in the republican primary elections. Each candidate has their own set of strengths and weaknesses. With this election, as is common with every other election, each candidate focuses on reasons why he/she is the best candidate for the position. 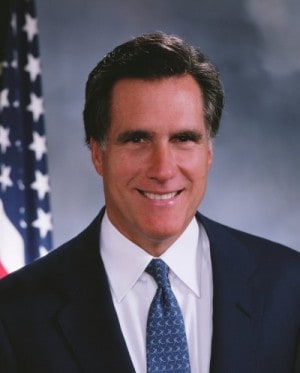 One thing most candidates agree on is that America has always been known as a country where people come because they want to be successful. With that in mind, why are Newt Gingrich and Rick Santorum saying that Mitt Romney is less qualified to be President of the United States because he was successful?

Great leadership is carried out when the leader brings out the best in people. All other things equal, the leader helps the entire group, company, or organization to be successful.

In the business world, success comes in the form of higher profits, expansion, and growth. A result of success is that those running the company tend to gain financial freedom in their personal life. Everyone out there wants to be successful because they want financial freedom.

Why is success so strongly encouraged and then condemned once it is achieved? That is very contradictive. It undermines people getting a college education. It also undermines entrepreneurship.

Once the company was stable, Romney hired new people to help the companies grow, become successful, and increase profits. Why is Mitt Romney less qualified because he was an entrepreneur? Overall, he created many jobs and helped Bain Capital and the previously failing companies be successful.

Why is Romney being attacked by Gingrich, Santorum, and the media for being successful and helping the economy grow?