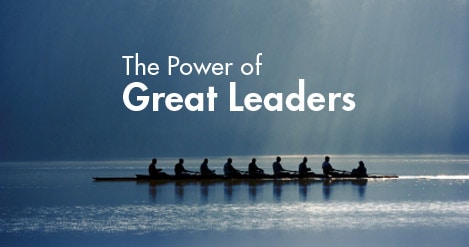 After being a missionary for only seven months, I was asked to be the district leader over a group of four missionaries. Although this was a small group, I felt somewhat overwhelmed by the challenge. I had little experience myself and was asked to lead others who had more experience. After a short time as the new leader, I had the opportunity to speak to the mission president, G. Lawrence Spackman. He gave me some invaluable leadership advice that guided my behavior as a leader. The three leadership principles to follow were:

Learning and applying these principles was a turning point for me as a young missionary. By applying the principles, I saw myself grow as a leader. I gained the respect of the other missionaries by setting a good example and following all the rules. They knew that I expected a lot of them, but they also knew I cared and wanted them to be successful. By serving them, they were able to have trust in me as their leader.

In addition to being very helpful as a missionary, the principles have guided my behavior in the business world and have helped me to be a successful person. I have been able to get results as a leader in my career.